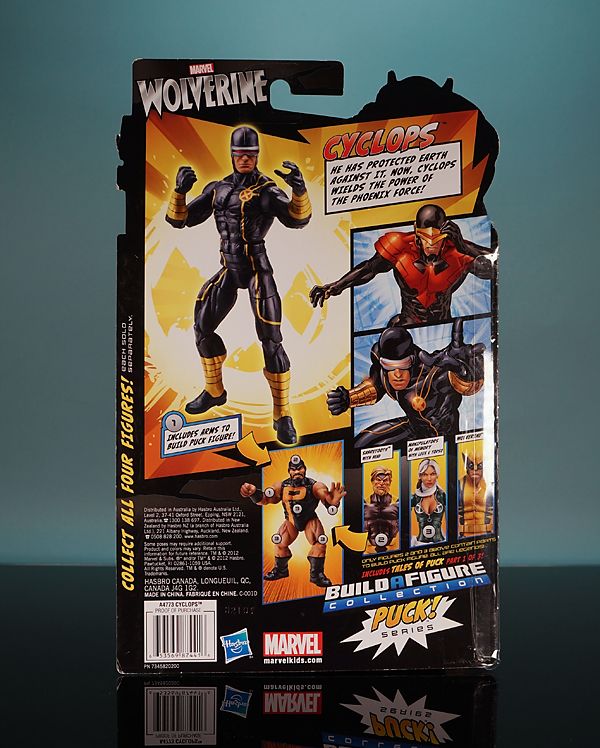 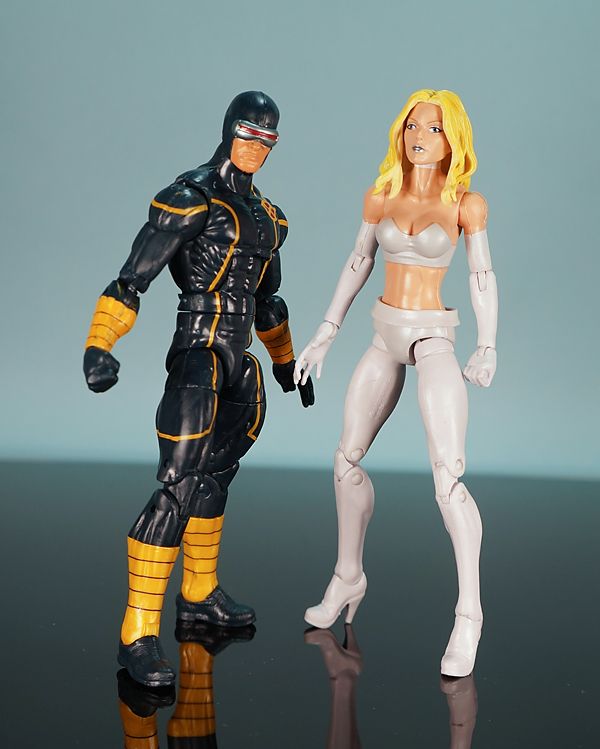 TO CHECK FOR THIS FIGURE'S AVAILABILITY AT AMAZON, CLICK HERE: Marvel Legends Cyclops
Posted by James Sawyer at 7:07 PM No comments: 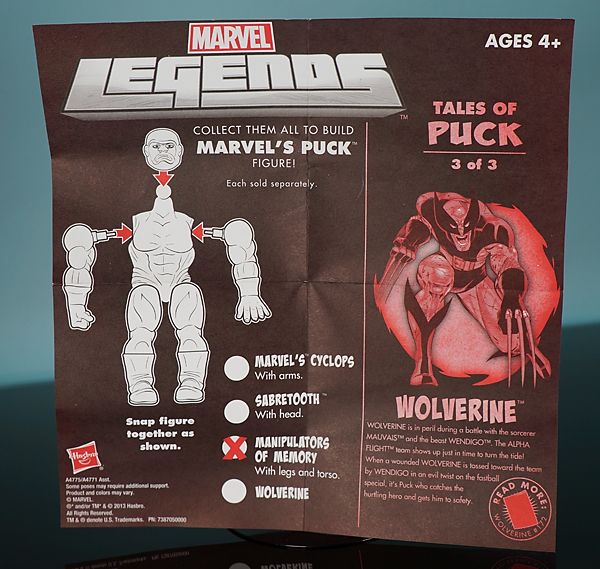 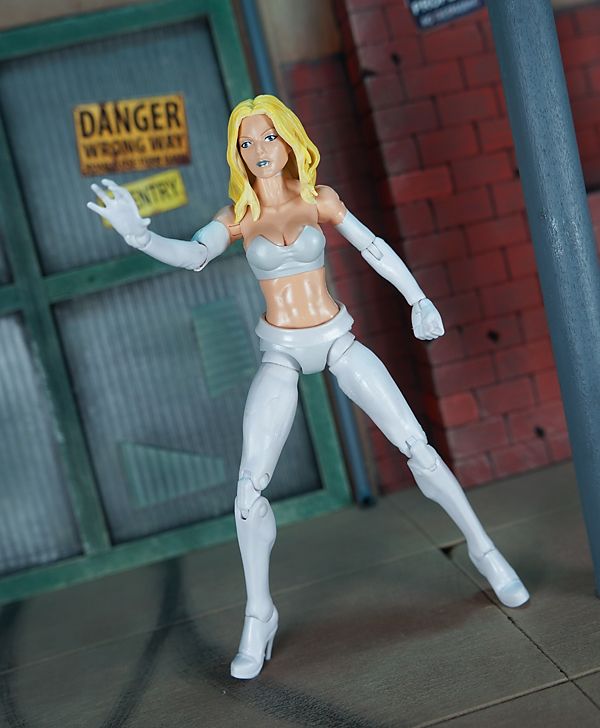 TO CHECK FOR THIS FIGURE'S AVAILABILITY AT AMAZON, CLICK HERE: Marvel Legends Emma Frost
Posted by James Sawyer at 6:25 AM No comments:

Action Features Podcast Episode 157:
The One Where Our Time Off Lasted Longer Than The New Swamp Thing Show
6/7/2019

Hey all! Yeah, they took a few weeks off... but those Action Features boys are back and better than ever! Well, maybe not better than ever. Probably just as good as they were before. At least 70% as good for sure. Anyways... In this installment, Mike & James tackle a bunch of current pop culture news like Jurassic World on Netflix, Robert Pattison as Batman, NECA SDCC sales, DC streaming troubles, the inexplicable turn on the X-Men films, Bill & Ted casting, and much more! So get plugged in... Time for Action Features.

Also available on iTunes here (though it may take a little longer to show up)- Action Features on iTunes!
Posted by James Sawyer at 6:27 AM No comments:

Email ThisBlogThis!Share to TwitterShare to FacebookShare to Pinterest
Labels: Podcast Episodes
Newer Posts Older Posts Home
Subscribe to: Posts (Atom)
Welcome to ActionFeatures.net- Home to the "Action Features" network of blogs and the "Action Features" podcast! As each blog is updated, Action Features.net will alert you with a news post linking you to the new content. This is also the home base for new episodes of the podcast and other randomness that doesn't have a permanent home within the blog network. Enjoy!

The "Action Features" Network Of Blogs-

Other Sites Of Awesomeness-